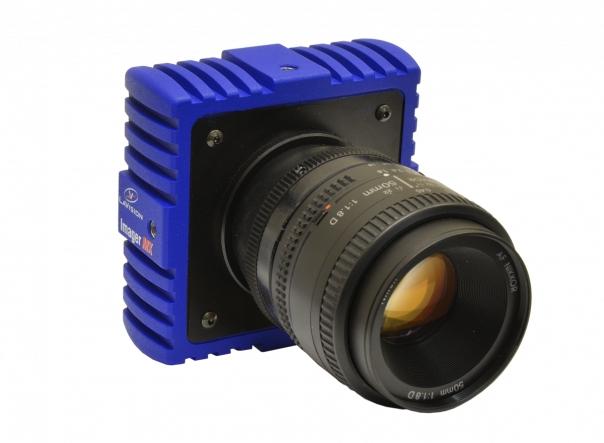 Using the large-scale nature of LaVision’s HFSB seeding together with the eye-safe LED volumetric illumination and high-speed imaging, the researchers at RVC could visualize the aerodynamic footprint of various birds of prey (hawks and owls).

Quantitative analysis using our state-of-the-art Shake-the-Box (STB) processing algorithms allowed the researchers to draw valuable conclusions from the 4D particle tracks, including a detailed view on the unexpected behavior of the tail feathers of the birds.